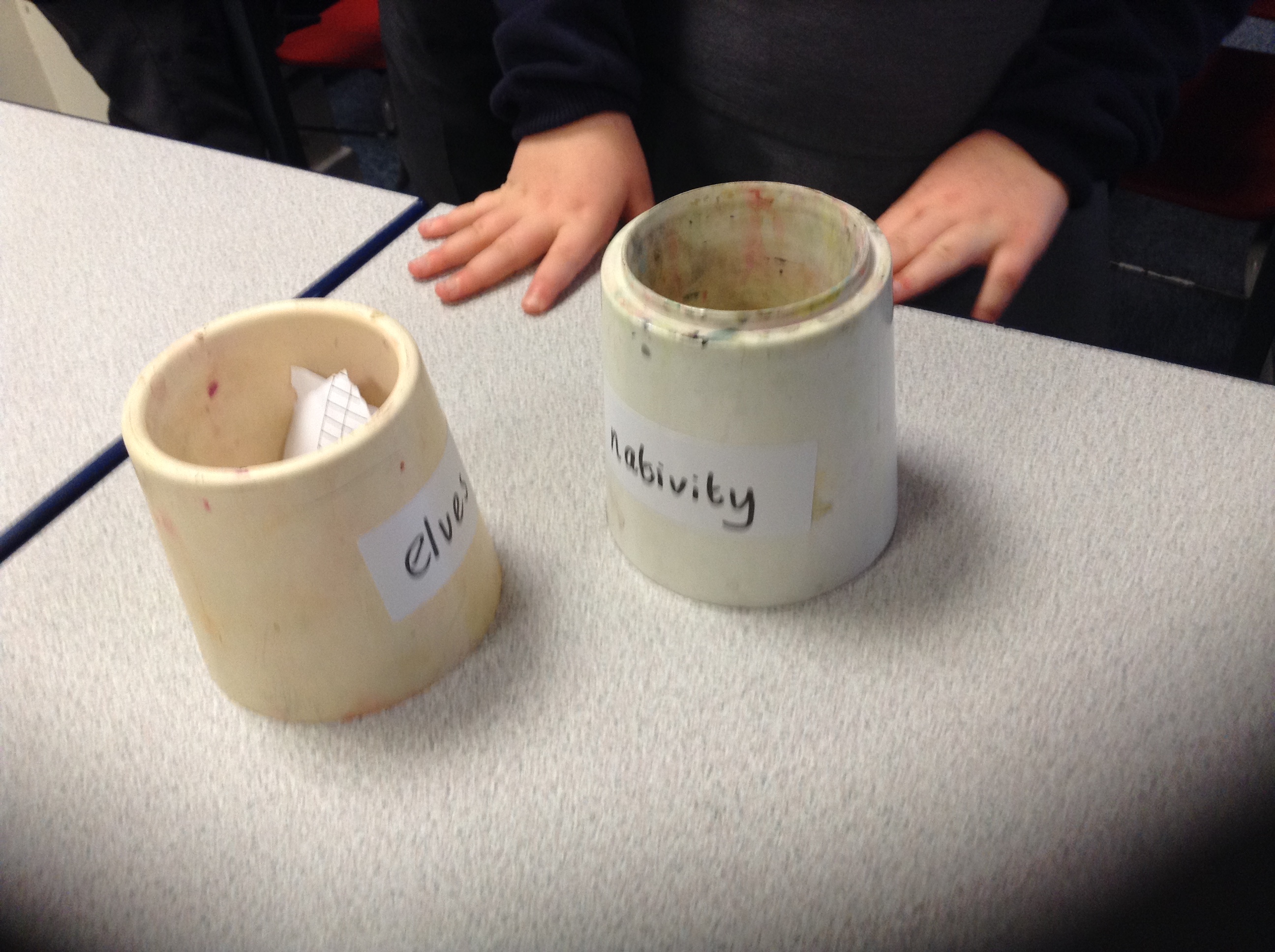 Class Australia have been exploring poets and poems in their English lessons. In one of the lessons, the class found out more about poet Benjamin Zaphaniah by studying his poem called ‘I Love my Mother’, particularly looking at the rhyming couplets that he uses. As a class, children then came up with as many words as they could to describe Christmas and these words were stuck on jars and tubs and placed around the class.The children then had to work with a partner to come up with a rhyming word for each of these Christmas words and they will use these later in the week when writing their Christmas themed poems.