Our trip to the future! 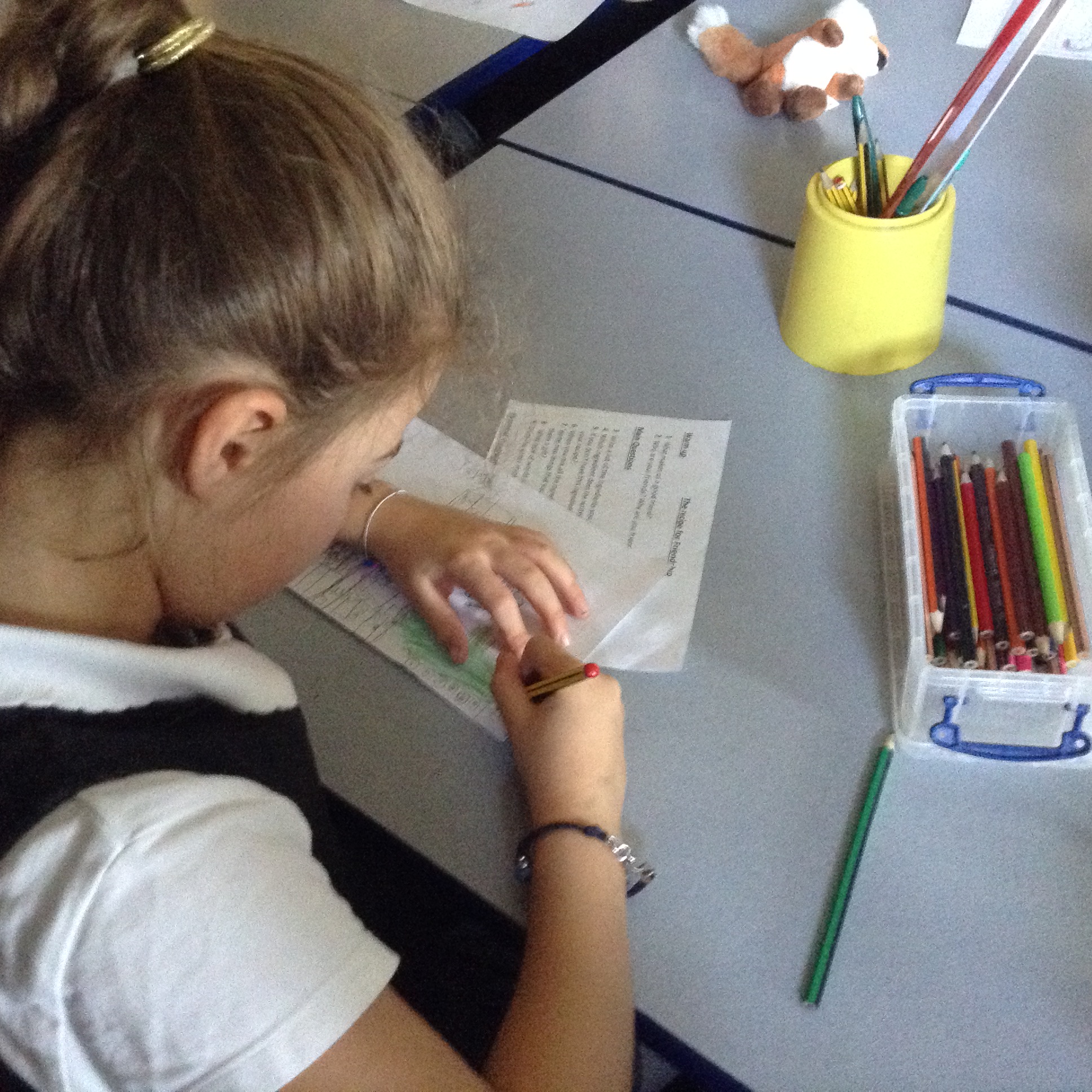 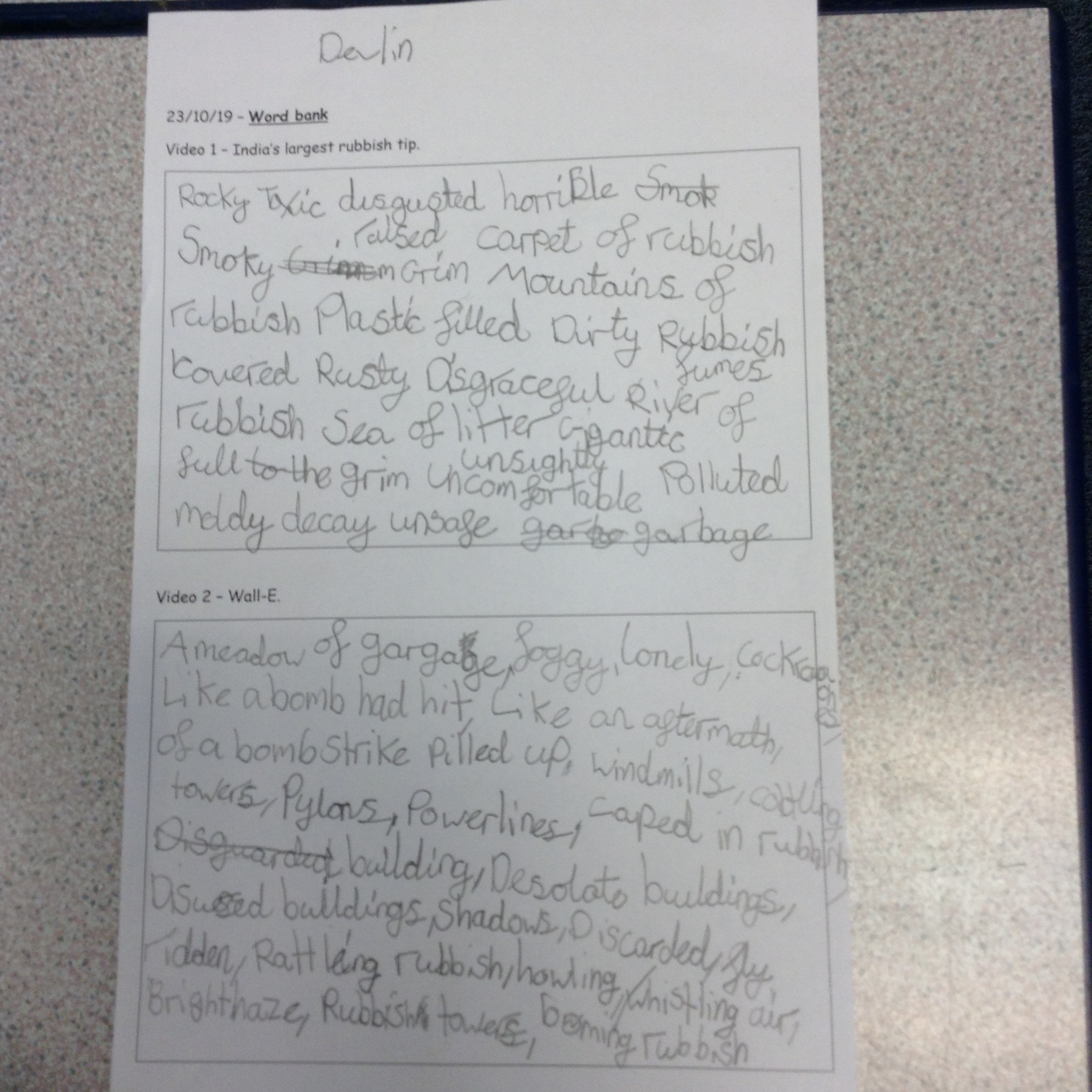 Today, in our literacy lesson, we took a trip to the future! When we came into the class, we saw that Mr McKay had set up two time-travel machines (tents) in which we found visuals of differing versions of what the world might look like in 3019. From this, we then drew these impressions of the future. One of the tents had images of barren, deserted, wastelands, indicating the negative state of the earth if not cared for. We then compared this to images, which Mr McKay showed us, of current places around the world that harbour massive, waste landfills and watched a video of an ever-growing site in India called the Ghazipur landfill. During this, we spoke about the part that we can play to make sure that we are looking after our environment. From this, and from watching the introduction of the film Wall-E (on which we will base our writing) we began collecting a word bank, full of exciting vocabulary, to describe the setting.